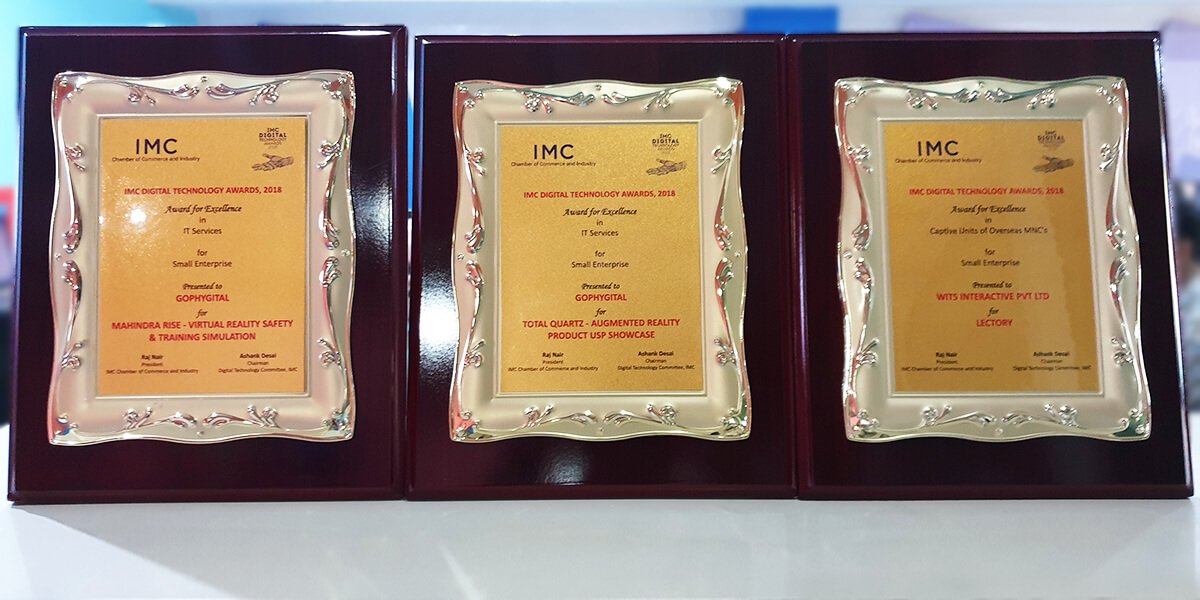 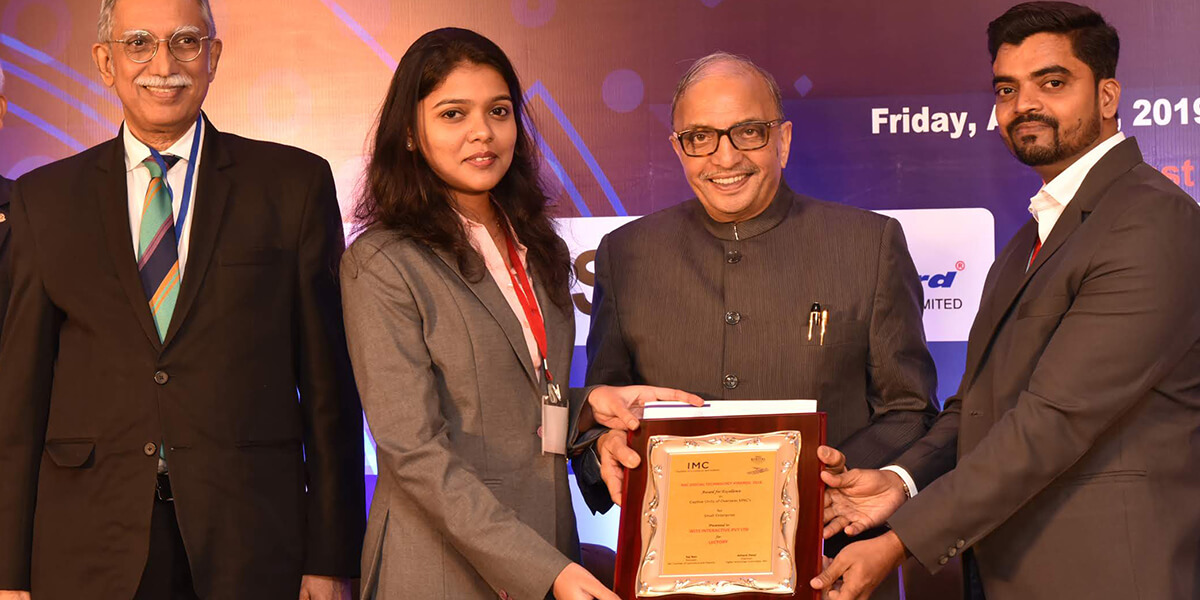 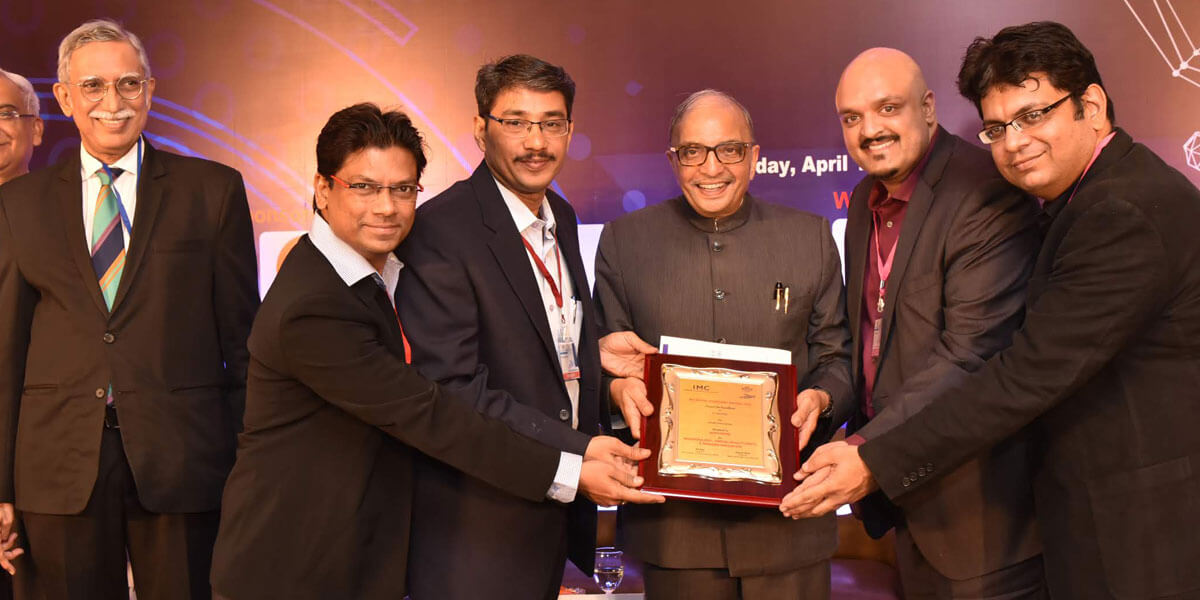 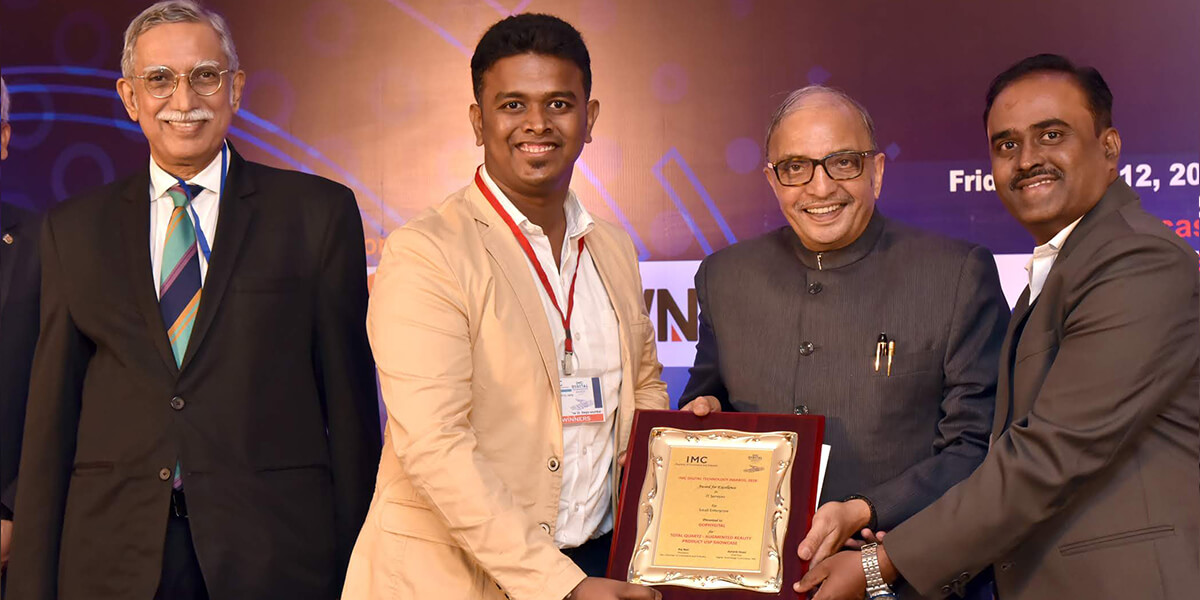 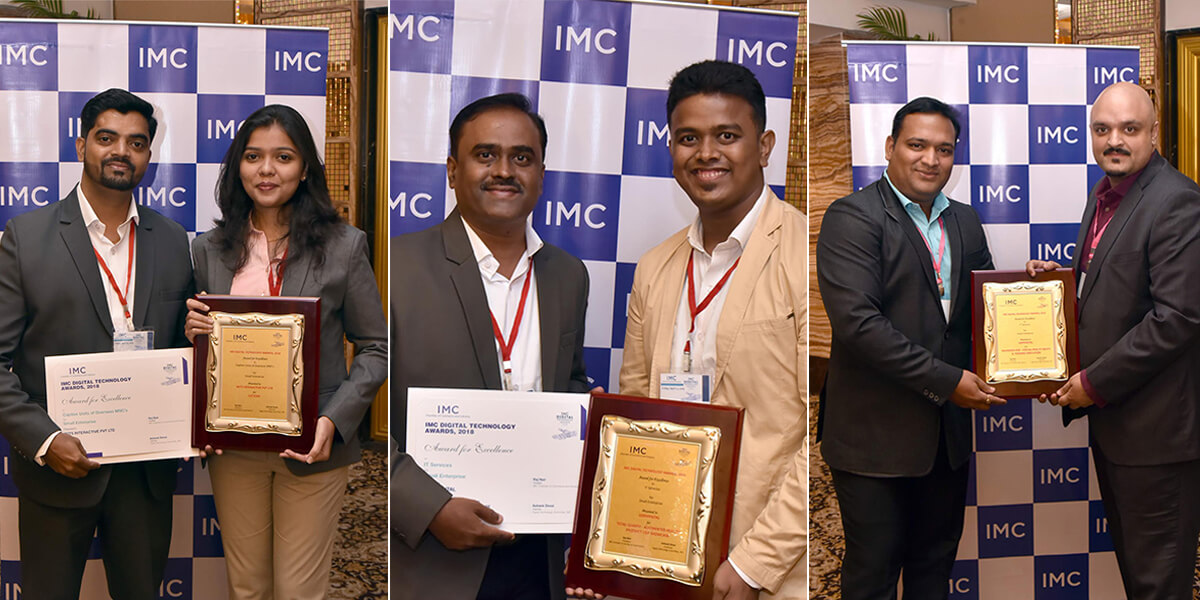 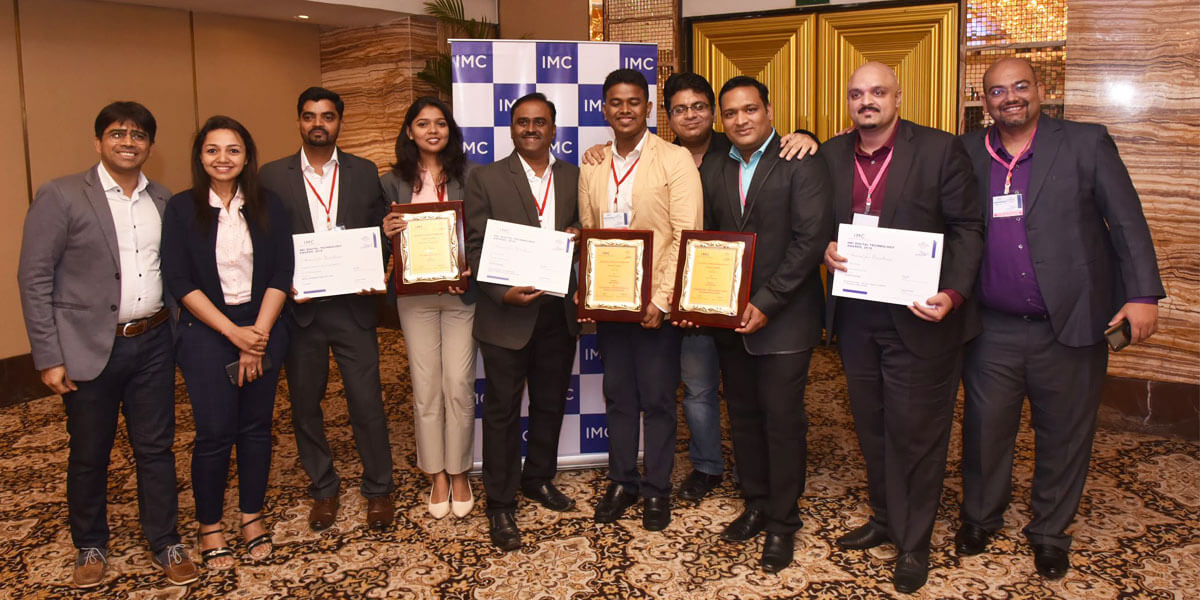 WITS Interactive is a leading DesignTech Agency working across digital, print, film, and offline medium to provide bespoke immersive and experiential solutions to its clientele. For the second year in-a-row, the company and its SBU, GoPhygital, are proud to announce that they have been awarded 3 outstanding achievements at the IMC Digital Technology Award 2018 which was held at the St Regis Hotel, Mumbai on 12th April 2019.

The IMC Digital Technology Awards, an annual award ceremony hosted by the IMC to honour and recognise game changing technologies of the IT industry and also the End Users of IT who have implemented these technologies to bring about immense transformation in their working during the year.

The two awards won by GoPhygital are:

The award won by WITS Interactive is:

• Lectory - Lectory is a collaborative shared learning platform for users which enhances the learning experience with rich text features and easy to use interface. The online platform was awarded Excellence in Captive Units of Overseas MNCs.

Besides delivering astonishing work across various segments, WITS Interactive and GoPhygital have continually delivered unrivalled quality of its unique solutions and services to its end users.